Life in the Vineyard 2. The Varietal

Congratulations! If you passed Climate & Place you are now ready for the 2nd step in the series Life in the Vineyard, where you can see The Varietal as another key factor for producing a good and great wine.

.
Ready for more about Life in the Vineyard?

Vitis vinifera is the scientific name of the grapevine and there are between 5,000 and 10,000 subspecies. That said, only 150 of them are planted in significant amounts to produce wine.

These different vines perform in different ways depending on the climate, the soil and the amount of sun hours they need to ripen. On average, a vine needs between 80 and 120 days of sun in a year.

Also, a subspecies can have different clones. A clone is a specific individual, therefore, there are still many differences among them. Like humans, being the same species, we are different from one another. So, the chardonnay planted in California doesn’t perform in the same way that the chardonnay planted in France. It’s because of this differential factor that it’s important to match the varietal (and the clone) correctly with the place.

Finally, there is another aspect of the vine to consider: the rootstock. The roots of the vine determine the vigor of the plant, its resistance to specific pests and are more or less adapted to specific types of soils. The upper part of the vine and the roots are not the same individual.

It’s a major practice to graft the varietal you want to grow in the best adapted rootstock for a specific site. So, when the growers want to change the varietal they are producing, they cut the aerial part and re-graft another on to the roots. But… why do they do this? It’s because at the end of the 19th century a plague called Phylloxera killed almost every vine in Europe. This plague came from America and attacked all European vines, which were not resistant to that root-eating bug. After many years of crisis, the growers discovered that the only way to fight against the plague was to graft their vines onto American rootstock which were resistant to the bug.

Last note: I’ve separated this post in the 3 aspects, as they are easier to manage. So, the most important aspects that will affect the taste of the wine because of 3 variables:

Life in the Vineyard: The Varietal 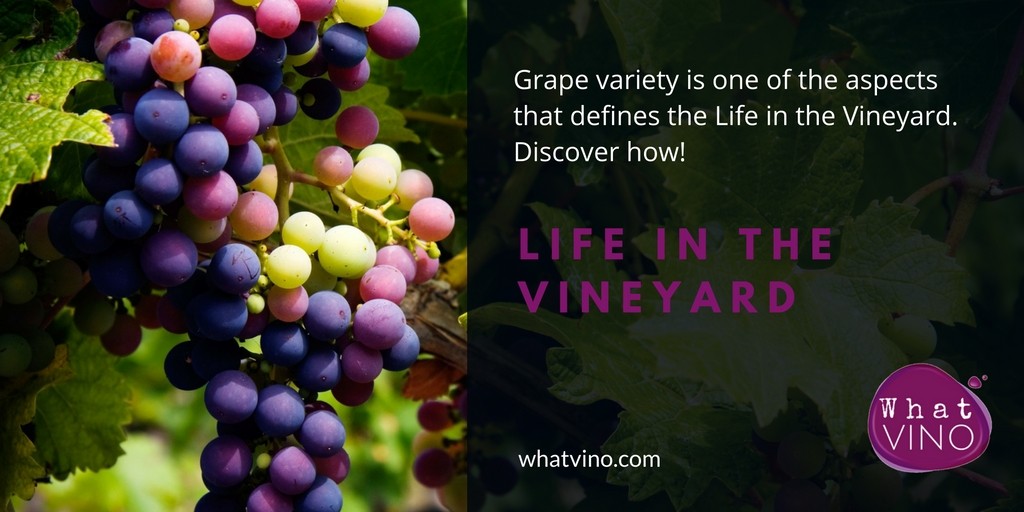